EPAD Business IT, an IT & computer services provider, switched from LogMeIn Central to Splashtop Remote Support and migrated all 250 managed computers in just one evening.

Don’t let the fear of countless hours and headaches trying to migrate your managed computers to a new remote support platform stop you from switching to something better.

In fact, the migration process doesn’t have to be hard. That’s what Eric Gravens, Owner of EPAD Business IT, learned when he migrated his 250 managed computers from LogMeIn Central to Splashtop Remote Support in just a few hours.

“I was expecting a huge headache,” Gravens said, “However, it was awesome! By awesome, I mean AWESOME! It took one evening to migrate almost all our PCs from LogMeIn Central 250 Basic to [Splashtop Remote Support].”

There are many reasons why one would want to switch from LogMeIn Central to Splashtop Remote Support (including savings of at least 70%), as Gravens told us in his case study. But if the dread of a difficult migration process is keeping you from pulling the trigger, then read on to learn how EPAD Business IT took advantage of the simplified migration process from LogMeIn Central to Splashtop Remote Support.

That’s what Gravens did when he started the migration process. He read through the page linked above and decided to use LogMeIn’s One2Many feature to deploy Splashtop to his managed computers.

“It saved us an unknown amount of man hours and I was able to do the migration myself in one night,” said Gravens.

After you’ve created the deployment package, the second step is to use LogMeIn’s One2Many feature to silently deploy the Splashtop Streamer to your computers.

Gravens outlined how simple the process was:

“Before our subscription of LogMeIn ended, we started a trial of LogMeIn Premier or Premium, whatever their highest tiered product was called that has the One2Many feature included,” Gravens said.

“We created each group in Splashtop and created the deployment streamer for each group. Splashtop has an article on their website about deploying their streamer using One2Many. I suggest checking that out.

The entire process of Splashtop’s deployment took under 3 hours for all our PCs. We had a few clients that forgot to leave their PCs on, so we had to take care of those the next day. Not a problem, the vast majority were done that evening.” 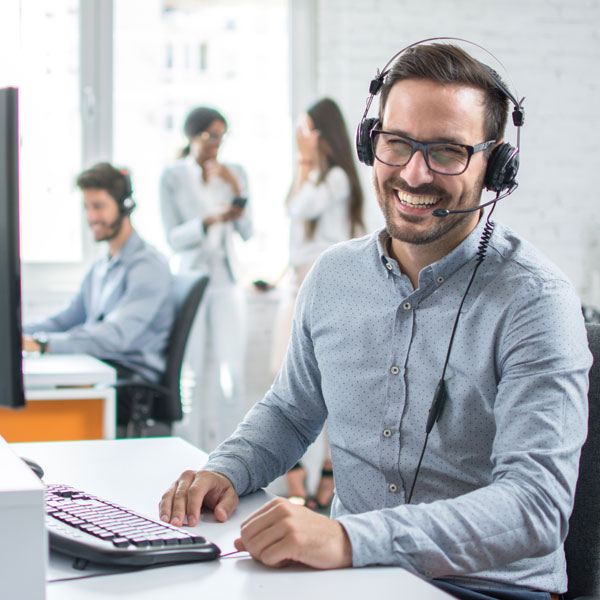 Other Ways to Migrate

You can also migrate from LogMeIn to Splashtop using other deployment tools such as Microsoft Group Policy, SCCM, or an RMM tool. Through those tools you can install the Splashtop Streamer onto all your managed computers at once by using MSI or EXE.

Why Switch from LogMeIn to Splashtop

Splashtop performs better, has the same top features, and costs less than LogMeIn. You can save up to 70% off your cost by switching from LogMeIn to Splashtop, just like Eric Gravens at EPAD Business IT.

Find out why Splashtop is the best LogMeIn alternative

Want to know more about why EPAD Business IT made the switch? Check out our EPAD Business IT case study to learn about the challenges Gravens was facing with LogMeIn (including having his annual price nearly doubled in one year), and how he found a better home with Splashtop.

List of Remote Desktop Software – Why Splashtop is the Top Choice

Why Splashtop is the #1 macOS Remote Desktop Tool

How to Choose the Right Remote Desktop Software

Secure Remote Access Solutions for Businesses of All Sizes

How to Ensure Secure Remote Access for Work from Home Employees