You can save nearly 90% on your subscription cost when you choose Splashtop SOS over LogMeIn Rescue. Splashtop SOS is the best solution for on-demand remote support to computers, tablets, and mobile devices. 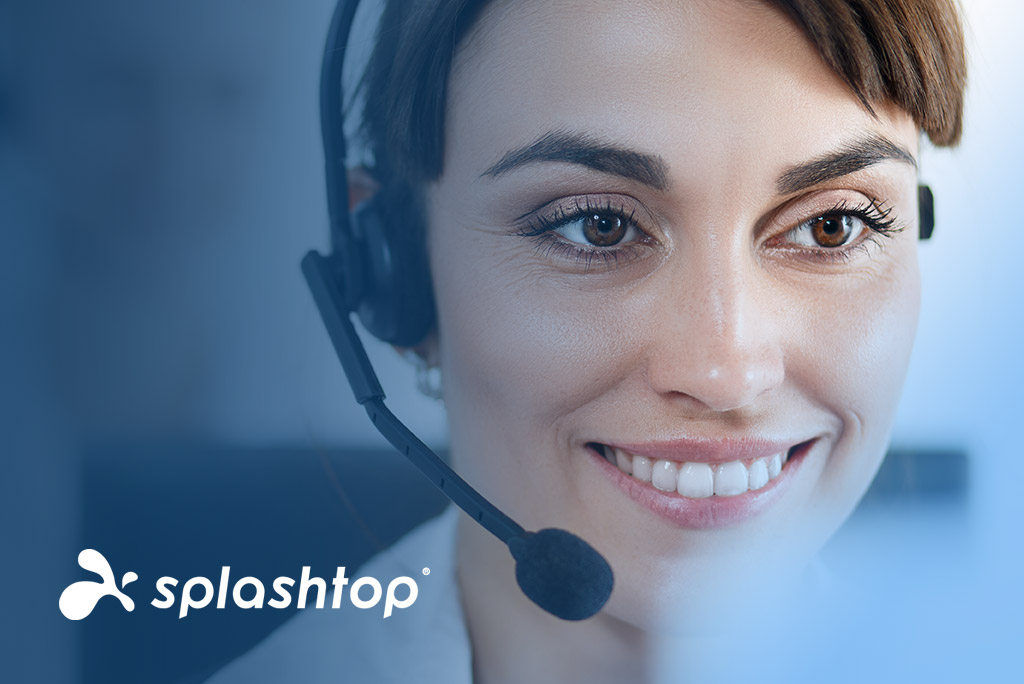 So which solution is best for you? Here’s a look at a pricing and feature comparison between LogMeIn Rescue and Splashtop SOS.

Second, you’ll see that remote access to mobile devices (iOS and Android) is included for free in Splashtop SOS. With LogMeIn Rescue you have to pay an additional $37.50/month, or $450 a year, for the Mobile Support Upgrade to be able to support mobile devices.

When comparing pricing, it’s not even close. At their starting prices, Splashtop SOS costs nearly 85% less than LogMeIn Rescue. As we pointed out above, even if you buy only one user license, LogMeIn Rescue will cost over $1,000 more than Splashtop SOS for one year.

If you need to purchase multiple licenses because you need multiple concurrent technicians, the price difference between Splashtop SOS and LogMeIn Rescue will grow bigger and bigger.

And as we also mentioned, you need to purchase the Mobile Support Upgrade to be able to access iOS and Android tablets and smartphones with LogMeIn Rescue. With Splashtop SOS, you are able to support mobile devices for no additional charge. With the Mobile Support Upgrade included, the starting price for Splashtop SOS is nearly 90% less than the starting price for LogMeIn Rescue.

When it comes to features, Splashtop SOS has all the same top features found in LogMeIn Rescue. You’ll be able to drag-and-drop file transfer between devices, custom brand the SOS app, share your screen with the end user, chat, and more.

Splashtop SOS is for help desks and support teams who want to provide remote support to their customers the moment help is needed. So prior-install required. Technicians can connect to the customer’s device with a simple session code. Support an unlimited number of Windows, Mac, iOS, and Android devices. Integrate SOS with your favorite PSA ticketing tool. Learn more or start a 7-day free trial now. No credit card or commitment required.