We’ve added some great new features to Splashtop in March and April 2018. Here are some of the latest additions:

After tapping the switch monitor icon on the toolbar of the Splashtop iOS app, you get options to select a monitor or Show All Monitors 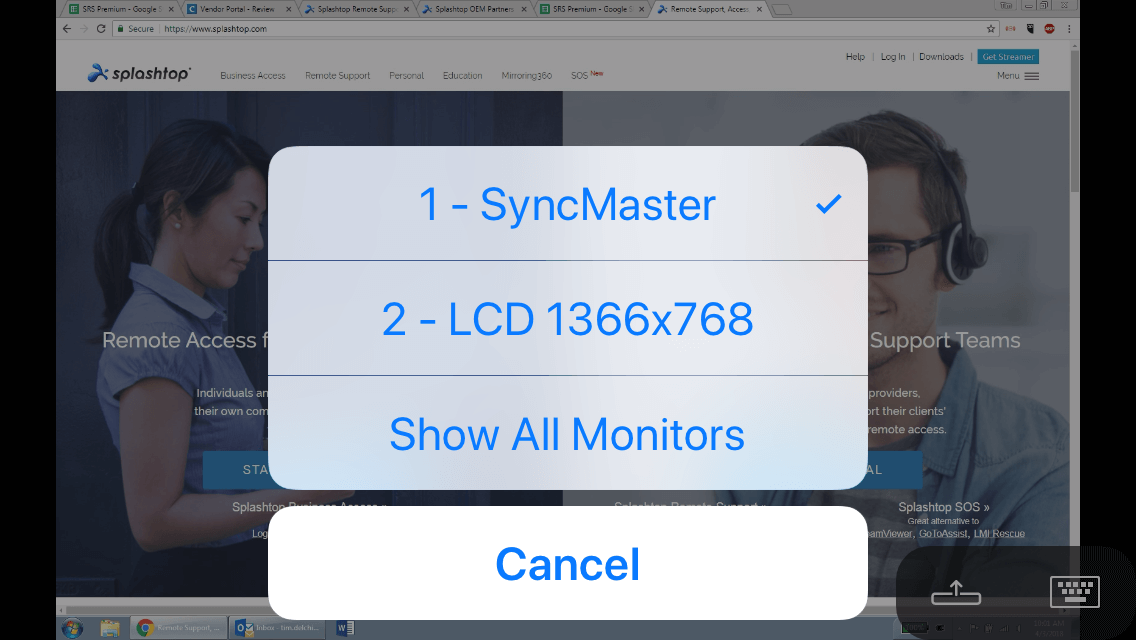 When you select Show All Monitors, you see the screens side-by-side on your iOS device screen. They are two different sizes in this case because it is a large monitor next to a smaller laptop. 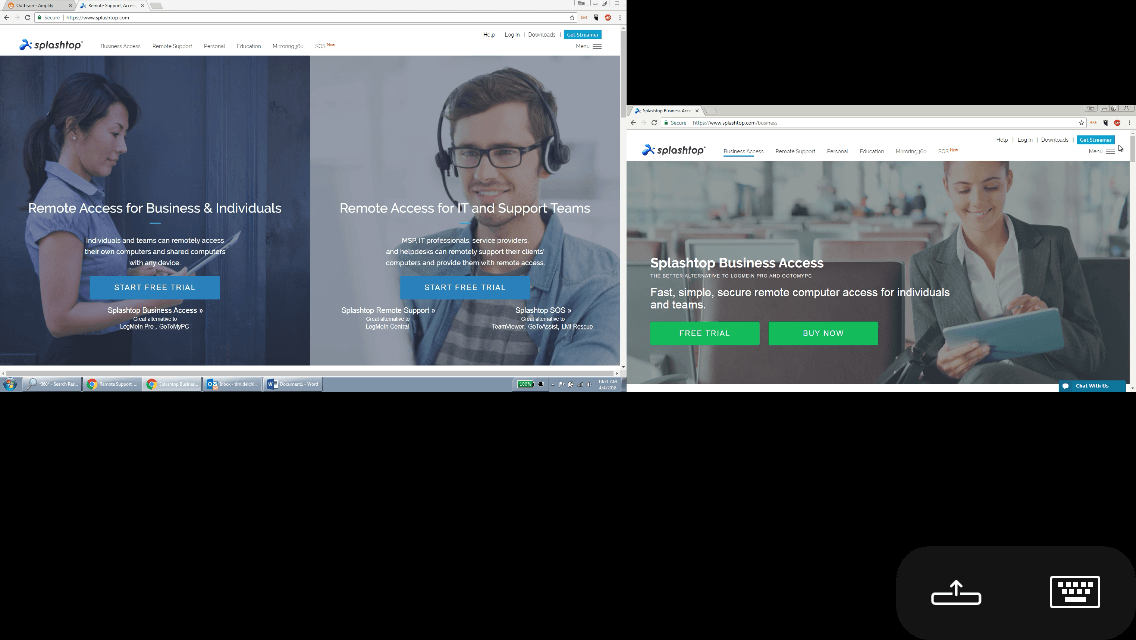 Operate a Remote Weather and Broadcasting Station From Anywhere

Can Splashtop Be Used to Spy on Remote Workers? Q&A

How to Evaluate the Security of your Remote Access Software

Remote Support Solutions for IT and Helpdesk – Splashtop Enterprise vs. Splashtop SOS Unlimited

Splashtop and Sapphire Ventures – A story of friendship and partnership