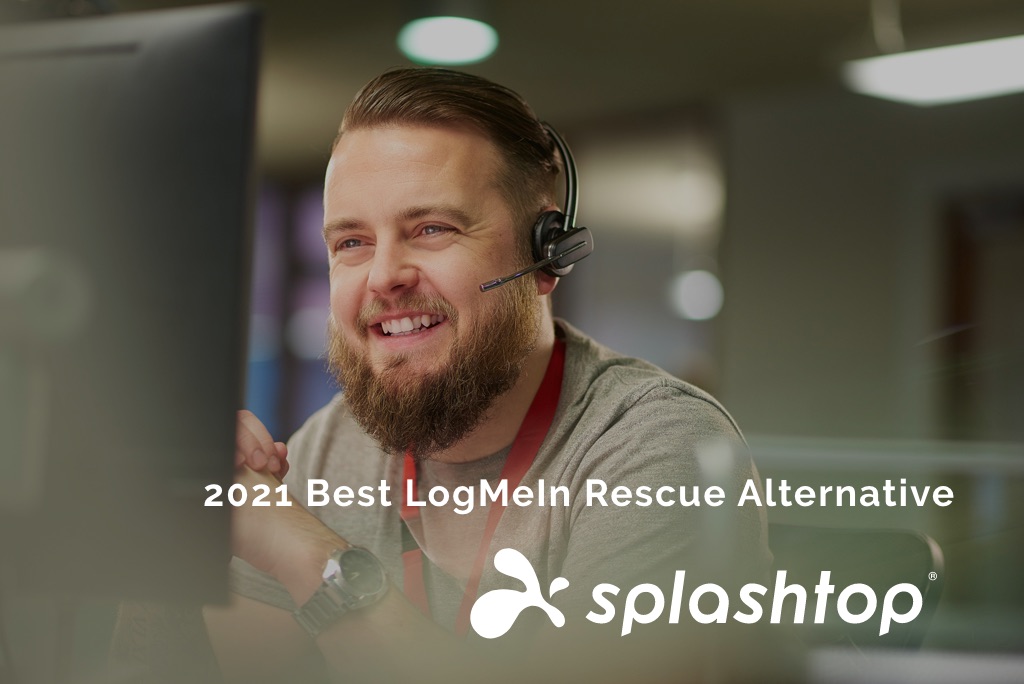 LogMeIn Rescue is a remote support product that enables you to provide attended support to your customers. Attended means that the end-user is actively using the device at the time they are receiving support. Attended remote support products are used by service desk and help desk teams to remote into a customer’s device the moment they request it, allowing the technician to view the device screen and control it remotely to troubleshoot and fix the issue.

For years LogMeIn has continually raised the price of their Rescue product, forcing customers to pay more than what they had paid the previous year to renew their subscription.  This has sent waves of LogMeIn Rescue customers looking for alternatives that can enable them to perform attended remote support at a better price.

Similar to LogMeIn Rescue, Splashtop SOS is remote support software solution designed to help IT support teams provide attended remote support to their customers. However, Splashtop pulls away as the better choice thanks to better performing remote access, having the same top features, and of course, having a much lower price.

Here’s a comparison of Splashtop SOS versus LogMeIn Rescue and why Splashtop is the better choice.

LogMeIn Rescue becomes even more expensive if you want to be able to provide attended support to mobile devices. That costs an extra $450/year with LogMeIn Rescue. All Splashtop SOS packages include a free mobile add-on pack, meaning you can support iOS and Android devices without paying extra.

Add this up and Splashtop SOS is a better value solution. And if you need extra licenses for additional concurrent sessions, the savings you’ll get from Splashtop increase exponentially.

You’ll Get The Top Features, Plus More

Despite having a much lower price, Splashtop SOS comes equipped with the same top features found in LogMeIn Rescue. Tools and features such as connecting to a remote device with a session code, chat, drag-and-drop file transfer, technician screen sharing, multi-monitor navigation, session logging, custom branding, and broad device support are included in all Splashtop SOS packages.

With the SOS+10 and SOS Unlimited packages, you will also have unattended access to your client’s computers. These packages are priced at $219 and $399 (respectively) a year per concurrent technician, which still puts each package at a much lower than price when compared to LogMeIn Rescue.

Finally, you can rest assured knowing that all connections are protected with 256-bit AES and TLS encryption. You can learn more about Splashtop complies with several industry standards and regulations including HIPAA, GDPR, PCI, and SOC 2.

You can learn more about how Splashtop SOS works in the video below: 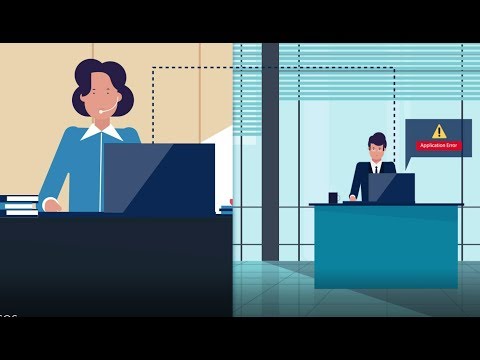 You Won’t Have To Deal With Price Increases

LogMeIn has been known to raise the prices of their products, forcing customers to pay significantly more to renew each year.

On the other hand, when you become a Splashtop customer, your price is locked in. You’ll pay the same price every year when your renewal comes up.

There is nothing more frustrating than putting is the work to set up a remote support infrastructure, only to have your renewal cost significantly increased out of nowhere and not having the budget to keep up. Save yourself the frustration and switch to Splashtop.

Hers’s a recap of the benefits of switching from LogMeIn Rescue to Splashtop SOS.

Want to try out Splashtop SOS? You can start a 7-day free trial now and find out for yourself why former LogMeIn Rescue customers choose Splashtop.

What Customers Said After Switching From LogMeIn Rescue to Splashtop

We’ve heard back from many former LogMeIn Rescue customers who switched to SOS with great results. Here’s one quote we recently received from a satisfied SOS user.

“Having used others; LogMeIn, TeamViewer, etc.; I have found Splashtop to be the fastest and most reliable. The people being supported also find the support software some of the easiest to use and it just works.”

Pricing, functionality, features, and ease of use for both the technicians and the end-users are the most commonly cited benefits that SOS gets praise for by our customers.

For MSPs, helpdesk, and service providers to provide attended/ad hoc support to clients.