Looking for a better alternative to LogMeIn Pro or LogMeIn Central? Try Splashtop!

Thousands of businesses, MSPs, and individuals have already switched from LogMeIn to Splashtop, and it’s not hard to see why:

More than 30 million users worldwide use Splashtop for over 800 million remote sessions and counting. Try it free and find out why so many others before you have made the switch to Splashtop and never looked back.

Already have a LogMeIn license? No need to wait until your current subscription expires. Based on your remaining LogMeIn period, Splashtop can offer up to three free additional subscription months on a new Splashtop subscription. Contact us at sales@splashtop.com or 1-408-886-7177 and we’ll help you get an early start with Splashtop at no extra cost.

What People Say when Switching from LogMeIn to Splashtop 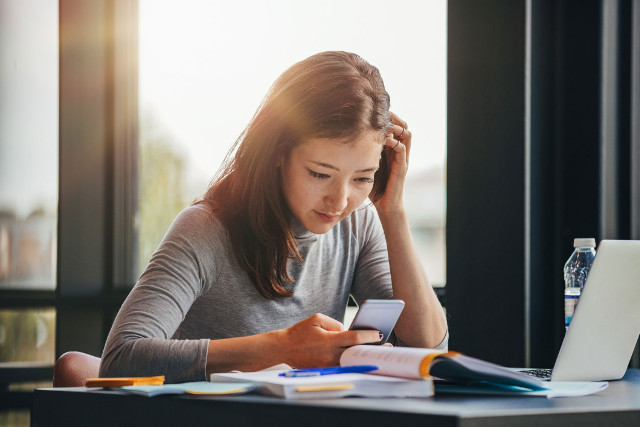 “I replaced LogMeIn Pro with this to remote into on and offsite PCs. It allows file transfer just like LMI had so I have all the same functions but at a lesser price and I think a better interface”

“I was formerly a LogMeIn user…and they recently raised their prices to crazy levels, forcing me to seek alternatives. I had never heard of your company, but a simple google search brought me to your site…and I am thrilled…both with the simple user interface, reliability and the reasonable price for the service.” 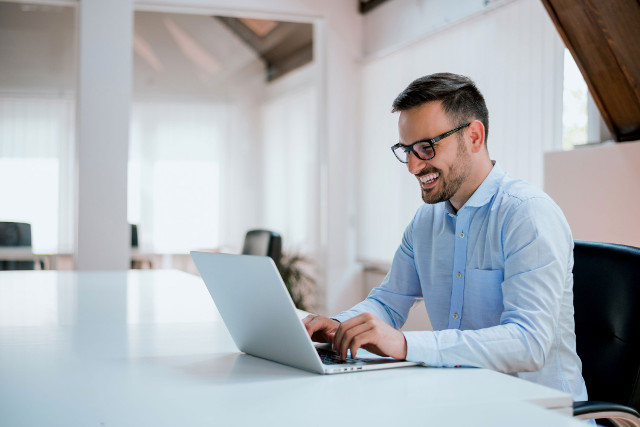 “Like many other IT professionals, I was blindsided by the LogMeIn pricing bombshell which has left me and my clients scrambling for an alternative to that, now overpriced, solution. After making do on a temporary basis with other products’ free solutions, I have finally come home to Splashtop. In addition to being easily deployed and scaled, Splashtop gives me excellent performance even over sketchy connections.”

“The best. No question. I’ve used many. I use this for remote work presentations and haven’t found a better solution from GoToMyPC, LogMeIn, native RDC, or others.”

Get Started With Splashtop Today

Already have a LogMeIn license? No need to wait until your current subscription expires. Contact us at sales@splashtop.com or 1-408-886-7177 and we’ll help you get an early start with Splashtop at no extra cost.
We use cookies to ensure that we give you the best experience on our website. See the Privacy Policy for more information.OkPrivacy Policy