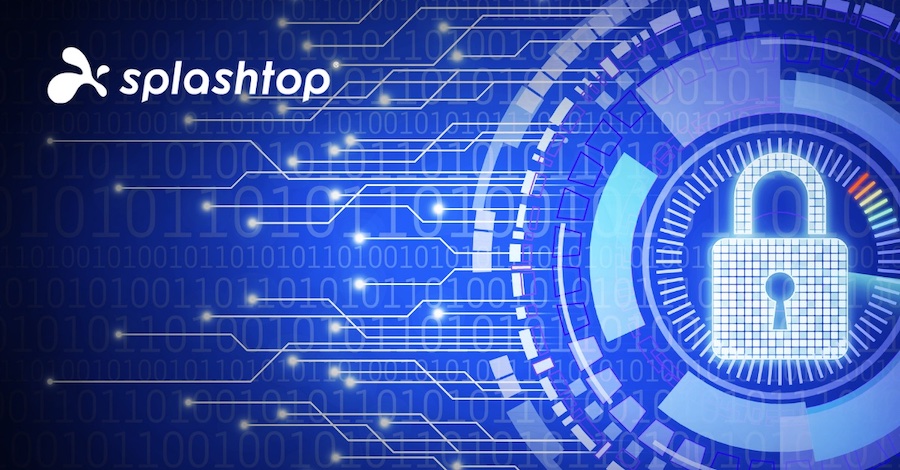 Remote Desktop Protocol – What It Is and Why the Security Concern

Remote Desktop Protocol (RDP) is a Microsoft protocol designed to connect to another computer remotely.

RDP comes with some very convenient features including screen sharing and the ability to give complete remote control of a device to an IT expert providing technical assistance to a user from far away.

While this technology is now used by millions worldwide, there are growing cybersecurity concerns – namely being used as an attack vector for ransomware.

According to Kaspersky, in early 2021 alone there were more than 377.5 million brute-force attacks targeting RDP. And last year was not any better. RDP attacks grew from 91.3 million in January to more than 277.4 million by March 2020 alone. That’s a 197% increase in 3 months!

Considering such a dangerous increase in ransomware attacks targeting RDP, it’s time for businesses – especially those with information technology (IT) environments relying on RDP to reconsider their reliance on this now decades-old remote access protocol.

Why Is Rdp So Insecure and Increasingly Targeted by Cybercriminals?

We asked a few cybersecurity experts in different industries.

According to Todd Gifford, CTO at Optimizing IT, “RDP has historically been an insecure method of gaining console access to machines across a network because it is enabled by default and open to all on the internet at a network level.” And “in many cases,” says Todd, “that default open-to-all approach hasn’t ever changed, and as a result, there are no good password controls complexity, and account lockout.”

Rajesh Parthasarathy, founder, and CEO of MENTIS, explains why RDP is missing such crucial security features.

“Imagine a city built without planning – houses built as per convenience, roads built to offer the least amount of travel, commercial areas, and industries built as per space availability,” says Rajesh. “As time progresses, and more and more people start moving in, the city will collapse as it fails to adapt to these evolving needs – RDP or Remote Desktop Protocol suffers from a similar shortcoming.”

In other words, RDP was not built to handle today’s security concerns and requirements.  Hence, it has become outdated and vulnerable to threats, which cybercriminals have noticed.

To this, Todd adds that after working to continuously guess RDP passwords, cyber criminals eventually get in.  And “Once the attackers log in,” says Todd, “they disable or remove any anti-malware service as well as any logging or any software that might alert an admin to any problems.”

Bram Jansen, Chief Editor of vpnAlert, says that “once your endpoint protection is disabled, no security solution will be able to help you if this happens.”

If RDP is so insecure then, why do people keep using it?

In a recent interview with Jerry Hsieh, Sr. Director, Security & Compliance for Splashtop, we explored this question.

According to Jerry, IT staff continue to use RDP because it is often free and easy as it is built-in within Microsoft. “This means IT teams don’t need to purchase anything special,” explains Jerry. “It comes with your Microsoft license, although RDS (Remote Desktop Services) requires additional licenses.”

Since RDP is not secure in the first place,  RDP is often only enabled for access to internal network. But what if users want to use RDP outside of corporate network? That’s when using a VPN along RDP is considered.

A virtual private network, or VPN, creates an internet connection between two locations to enable its users to access computers and files in that network remotely. As VPN is considered an extension of corporate network, people think it’s “safe” to run RDP through VPN tunnel. However, there are many VPN vulnerabilities that have been disclosed over the decade.

Unlike a VPN, remote access software is built to handle high traffic and provides complete access to remote computers’ files and applications, regardless of the network. This makes it more suitable than a VPN for a remote or hybrid environment.

How Is Splashtop Next-Gen Remote Access Software Better and Different From RDP?

Splashtop Co-Founder and CTO Phil Sheu answered this in a recent Splashtop interview on RDP.

“Now take this same house and put it in a gated community with a guard, shut the door, and lock the gate,” continues Phil. “The security guard is checking visitation permissions, no one outside the gate can see your house and its belongings, whether or not you are home, and you can invite a particular person in, but you do not have an open invitation for anyone else to peek in.”

That’s how you should visualize Splashtop next-gen remote access software and how it is fundamentally safer and better than RDP and VPN. 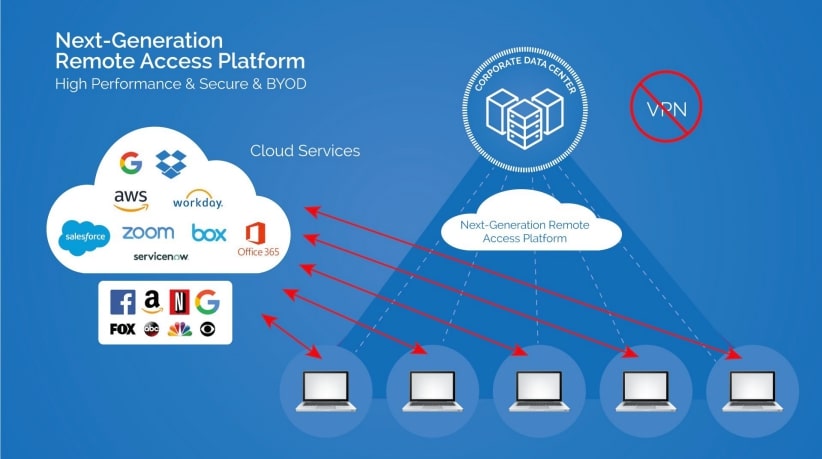 Haven’t tried Splashtop yet? Try it for free.